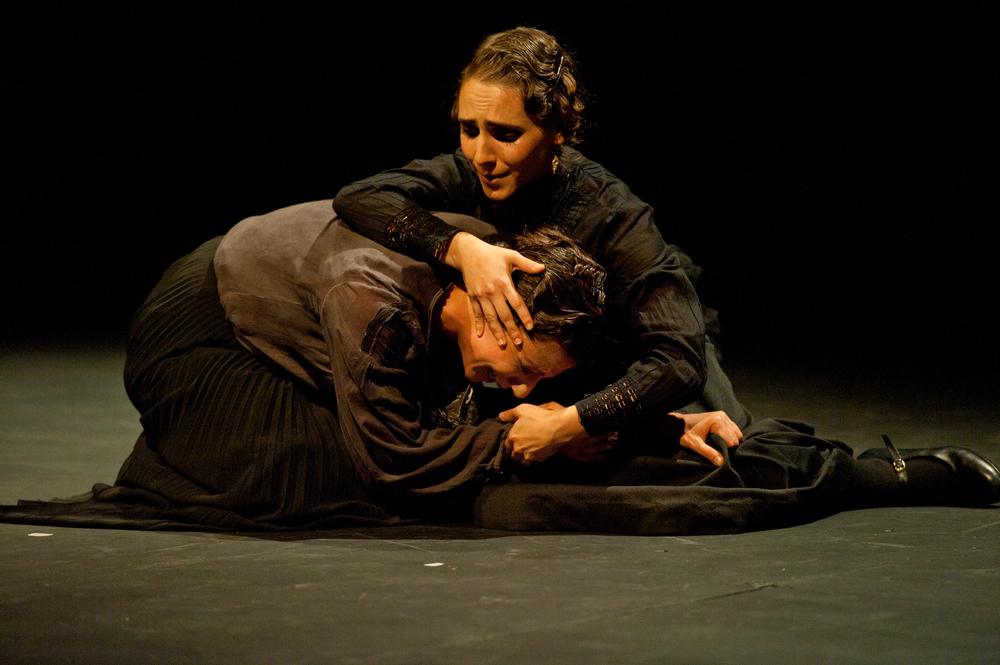 Every actor, over time, and with experience, develops his or her own way of getting to that performance-ready moment. There are certain steps that one should go through in preparing and in building a strong character and compelling story. Some actors may skip, overlook, or leave undeveloped aspects of foundational preparation that would be of great benefit. While you may have others, these four are essential:

The basic elements above are part of the structure that should be in place first in order for the real magic and creativity to happen. If the foundation is firmly in place before the rehearsal process begins (or before the first day of shooting), you are then freed up to explore your relationships and the deeper layers of the story.

For example, once an actor knows the lines instinctively, he or she can then let go of the script and be free to explore the relationships with eye to eye contact and physical interaction with the other characters. Bringing all the above foundational elements into your performance, with the other characters doing the same, where connection and relationship are happening organically, is fertile ground for unexpected brilliance.

A strong cast, all working in concert to tell a great story, where all have done “their homework” as described, can set an energy into motion that will bring their audience to the edge of their seats… for two hours… on opening night.