The Story That Began With “Yes!” 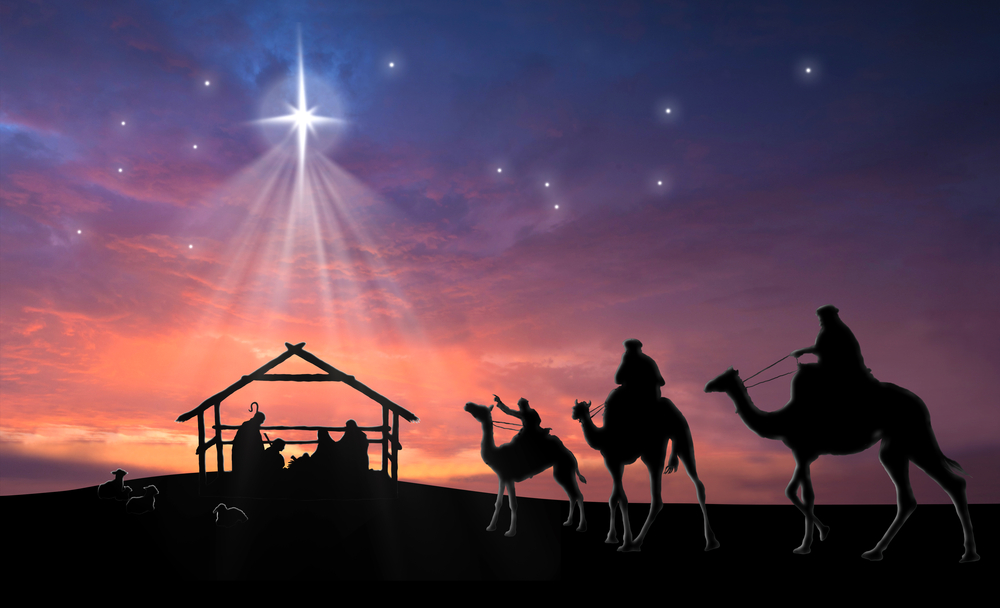 All over the world this week there are stagings of the Christmas nativity scene. Be it children merely standing in position, or actors bringing the story to life, from small stagings to extravaganzas with live animals, with music and without, the event that changed the planet is told over and over again. The characters are all there: the angel Gabriel, Mary, Joseph, the shepherds, and the wise men. This “play” is probably done more than any other, the story treasured and familiar.

As a child, my sisters and I made a nativity scene one year with our Barbie and Ken dolls. I made the costumes out of scraps of fabric and my sisters made the stable out of a cardboard box. We presented it on Christmas Eve to our family and I remember my parents telling our grandparents the next day how great it was.

But there was more drama in the story than is usually “played” in these makeshift stables. Mary and Joseph, according to the “script” (Matthew 1-2 and Luke 2), had hard things to understand and accept. There were angelic visitations and dreams that, although very real to them, may have been difficult to explain to families and friends. Their laws mandated a drastic sentence, yet they quietly avoided that outcome. There was shame to be overcome, a journey to make, Herod’s infanticide to escape, and many years of separation from their families. The shepherds in the fields and the wise men from the east had supernatural encounters as well.

The story of this well known “cast” has been told now for centuries, and the events are considered unusual and out of the norm of what we expect normal life to look like. We tend to think these people were different, special somehow, yet when we look closer we can see that these were normal people, like you and I. God came into their lives, and in each case, their hearts were positioned to say “yes” to the plan set before them. It was hard, there was much to overcome, but the “trusting of God” was there. The “listening” and “obeying” was there. Mary and Joseph, the shepherds, the wise men bearing gifts, all willing, however hard, to say “yes”.

So as we see the nativity stories told this week, whether it’s children dressed in sheets, adults in song with live camels bearing wise men, or dolls in a cardboard box stable, let’s ask ourselves… would we be willing? Will we say “yes” to what He is calling us to do?